Looking Beyond HIV and TB 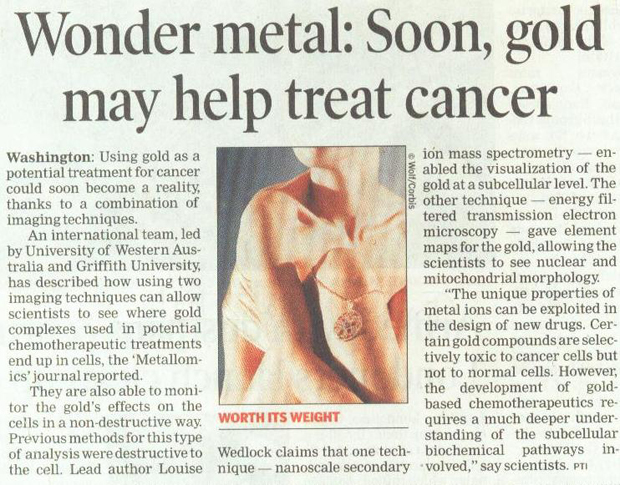 Bhavnagar:- shunned by society because they were HIV +VE three young sisters from a village 35 kilometer from Bhavnagar ended their lives by drinking pesticide on Friday night.The three KrushnabenGohil(16), Rekhaba gohil(12) and Dakshaba gohil (10);were daughters of a farmer vinubha gohil,who isHIV +VE HIMSELF.The incident occurred in the coastal village of khadsaliya in ghogha taluka of BHAVNAGAR district. "All the three sisters were HIV +VE" said investigating officer J R ZHALA, of vartej police station.The police say that the mother and brother of the deceased had died of AIDS four years ago. Preliminary investigation suggest that the family members sigmatised due to their disease. Sources said that whenever the sisters ventured out,occasionally,they were treated as untouchable. Source:- TIMES OF INDIA, 05/06/2011

An ongoing study at KEM hospital to find out the efficacy of Ayurvedic drugs in improving the life expetency of HIV positive patients has yielded positive results.It can delay the starting of ART by 4 years. The count of cd4 is directely propotional to the health of a person,as these cells are the most important part of ones immune system.Any one with less cd4 count is more prone to ailments as the body's defence mechanism starts giving ways.The ART started only when the cd4 count falls below 250.After administering Ayurvedic drugs,the doctors found that cd4 count on an average went up from 448 to 546 within 6 months and upto 590 in a year. Besides many patients has weight gain,increase in heamoglobin count,and a sence of well being.Head of medicine at KEM Dr. PAZARE said that not every pt. who test positive for HIV immediately qualifies for the ART.Till a patients cd4 count comes down to 250,we can not prescribe ART. Moreover ART has side effects like pain in abdomen,weakness of limbs,and arms,swollen abdomen and distortion of fascial features.There fore PAZARE believes that patients could be prescribed Ayurvedic drugs with immuno restorative properties that can delay the initiation of ART.Ayurvedic drugs with properties to strengthen immunity can delay the art by 4 years. Head of ART department Dr.Alka Deshpande said,"More studies are needed,as there is no standerdised data, that talks about long term effects."she said.

Modern India is looking for ancient India for solution.Techies,weighted down by their 24/7 life style,are increasingly turning to Ayurveda to get rid of back pain migraine,fatigue. Sniffing this trend ,a medical team headed by Dr. L. mahadevan of Chennai,decided to do a study on the disease affecting techies.The study conducted by seven ayurveda doctors from Chennai and kerala will be submitted to AYUSH(the department of ayurveda,yoga and naturopathy,)"I always believe that ayurveda has fewer side effect,than other system,says Rajesh p. who works for an IT company in Banglore.The study investigated 150 techies in Chennai and Banglore.Many suffered from back and neck pain besides chronic fatigue.Doctors suggested detoxifying the body once inj three months,meditation,surya namaskar,regular exercise,anti oxidants,low calorie and high fibre foods,at least three litre of water daily and stretching exercise every hour."It's upto individuals to go for ayurveda.But the treatment is on the upswing,says Christina R,a software engineer. SOURCE:---- TIMES OF INDIA MUMBAI

In a survey,it has been known that overweight people has 10 years less life span as compare to others. High blood pressure,paralysis,heart disease,diabeties,ect. Terminal diseases, are due to overweight.Apart of this,these people are also found suffering from rheumatoid arthritis,abdominal discomfort,fungal infection,fracture, like problems are more seen after the age of 50 yrs. SOURCE:---- A SURVEY, SUDHANIDHI

Turmeric Can Reduce Some Oral Cancer

Banglore based researcher has found that a combination of turmeric and pomegranate can act as a low cost remedy for oral cancer specifically found in India.The research was done by Tapas kundu from jawahar lal Nehru centre for advanced scientific research.(JNCASR) and k. gopinath,renowned oncologist. Turmeric which is widely used,in Indian kichen has a molecule (called curcumin)which can inhibit the growth of cancerous cells in the mouth.But the active ingredient in turmeric was not soluble in water.so the researchers prepared a water soluble salt derived from curcumin. They tested the drug on mice and found that tumours got fifty percentage smaller in the treated mice than in the untreated mice.They have also tested it on some samples collected from patients. "Drugs for treating cancers are extremely expensive.but this turmeric based medicine would be a low cost treatment for this poor man's desease" said kundu.

© 2014 Ayurcure. All rights reserved | Design and SEO by pushtiwebindia.com